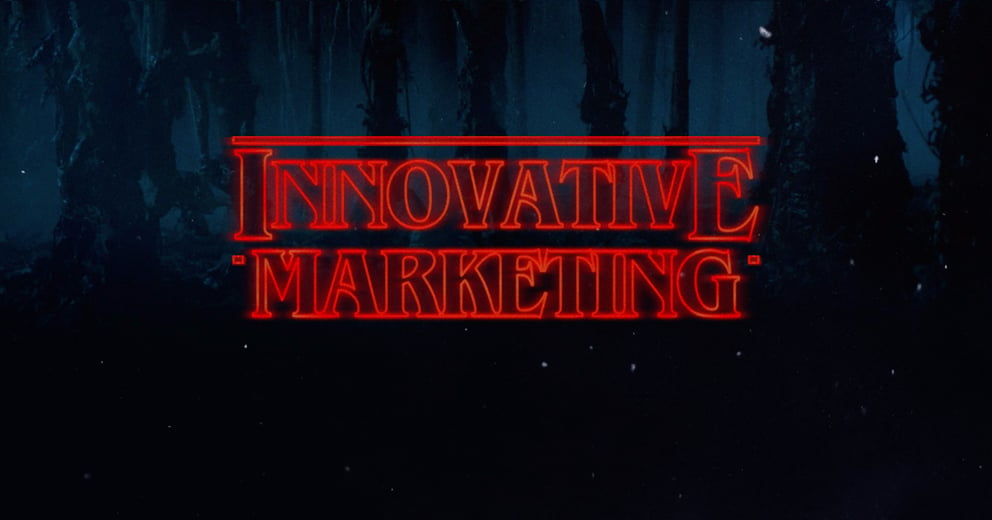 Unless you’ve been living under a rock, chances are pretty good that you’ve heard of Netflix’s creepy-cool 80’s throwback show Stranger Things. (Full disclosure: I unashamedly binge-watched the entire season a few weekends ago.) It’s been more than six weeks since the show made its debut and it now has a 94% rating on Rotten Tomatoes. While the show’s quality and almost-universal praise are remarkable, what’s truly impressive is the way it’s been marketed.

Here are five things you can learn from the show's innovative marketing:

1. You Don’t Need a Big Budget to Market Effectively

Instead of blasting potential viewers with TV commercials and other forms of paid advertising, Stranger Things took a more subtle approach to its marketing, focusing on things like live online broadcasts with Twitch and social media-active cast members to build up the hype. You could almost say that producers took an inbound marketing approach vs. an outbound marketing approach — though it was supplemented somewhat with digital paid advertising. This goes to show a big budget isn’t required for effective marketing. Furthermore, as HubSpot points out, companies save an average of $20,000 per year by investing more in inbound marketing vs. outbound.

Some days it can seem like there’s no such thing as a new marketing idea, but Stranger Things proved that wrong with its various unique marketing techniques. For starters, they released a YouTube video that let viewers have a virtual reality experience with 360-degree video. Additionally, they partnered with live-streaming site Twitch to engage participants with an interactive experience and were anonymously involved with discussion websites like Reddit. These were all innovative efforts that haven’t really been done before by a major entertainment company, so it goes to show that there’s always room for innovation in your marketing.

Side note: even fans got innovative with Stranger Things marketing, such as this light bulb message maker web application, which was used to create the image in this section. 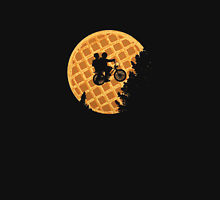 When describing Stranger Things to others, I like to say that the show is basically “The Goonies meets E.T. with a touch of Goosebumps.” What do all of these have in common? They were popular in the 80s and early 90s, when many of today’s millennials (people born between 1982 and 2000) were growing up. According to the U.S. Census, millennials represent the country’s largest population group (83.1 million), so targeting marketing efforts toward this group makes perfect sense. You can do something similar with your marketing by finding what resonates with your target audience.

Consumer-to-consumer marketing has been (and will continue to be) one of the most effective forms of marketing. Stranger Things had it in spades. It had interest value rating of 100 on Google just two weeks after it debuted and has been trending ever since, largely due to its presence on Facebook feeds and other social media sites. Even celebrities like Stephen King were tweeting about it:

My only question about the Netflix series STRANGER THINGS is whether or not it will be popular enough to crash their servers. It might be.

The most effective marketing campaigns almost always have some form of contribution from word-of-mouth advertising.

5. “Mornings are for coffee and contemplation.”

Chief Jim Hopper’s funny quip is actually something marketers can keep in mind. Whether you’re dealing with low website visitation or a subpar social media following, it’s helpful to take a step back and really think about your situation. Morning routines are perfect for this. If not coffee, there are other morning motivational hacks that can kickstart your day and get you refocused on solving your marketing problems.

There you have it. By the way, we wrote a blog featuring more lessons from Stranger Things Season 2. Check it out!