Isn’t it interesting how CAPTCHA sounds a lot like GOTCHA? That’s what it feels like to many users who give up trying to decipher the strangely shaped and colored letters and numbers after a couple of tries. It’s easy to decide it isn’t worth it. And ease of use is what governs the user experience. 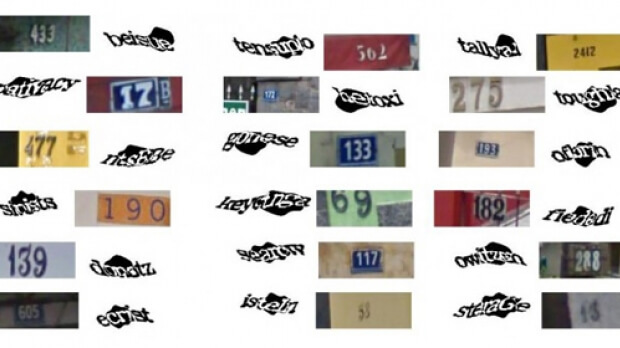 Steve Krug, the well-known usability expert, created an entire book about it titled "Don’t Make Me Think". The book is more about user experience and navigation of websites but it certainly applies to the ubiquitous and highly frustrating practice of placing CAPTCHA fields on everything from the registration for blog comments to requests for more product information. Way too much thinking involved, especially after being asked to fill in 10 fields or after creating a beautiful three paragraph response to an article.

CAPTCHA is an acronym that stands for, no kidding, “Completely Automated Public Turing test to tell Computers and Humans Apart.” From a business standpoint it’s understandable why it has become so popular: spam avoidance. Nobody wants to waste time and resources dealing with the hundreds of comments propagated by automated spambots that do nothing more than stuff your inbox with unwanted junk. But CAPTCHA was never meant to be a catch-all solution. It was meant to prevent automation-driven spam. That’s it. Spammers know this, and get around it by paying humans to defeat the CAPTCHA fields. That’s if they don’t already employ an application that has been developed specifically to defeat CAPTCHA, and those proliferate after every update to the spam defenses.

After awhile, the CAPTCHA characters become so increasingly complex in an effort to battle spam, that humans are unable to read it.

This highlights another reason to stop using CAPTCHA if you want to increase user engagement. Because it does the complete opposite. Users want to engage in thoughtful discourse, not be confronted with frustrating obstacles to it. A 2010 study from Stanford University found that between 3 users there was only 71% agreement, on average, for the translation of an image CAPTCHA. 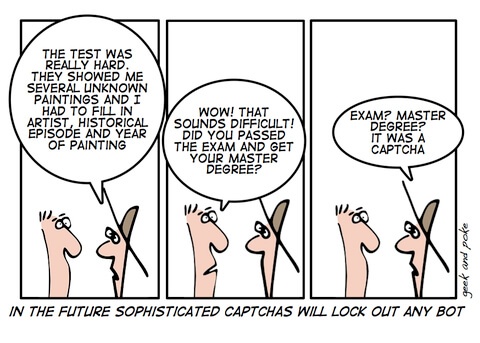 By the way, that 71% agreement is an average. If mail.ru images were used, agreement dropped to 35%.

The Stanford study found a variety of reasons humans had trouble with the images:

The study shows more than the percentage of translation failures. It also shows how long it can take a user to complete a CAPTCHA field. The result? Too long. It can take more than 9 seconds for a person to translate the field correctly. That may not seem long, but to someone who has just jumped through your other hoops to engage with you, it’s an eternity. The amount of time to completion was nearly 3 times longer for audio CAPTCHA.

The result: conversion failure may be increased by more than 3% due to using this method of fighting spam. That’s a lot of potential business to lose.

Depending on your needs, maybe CAPTCHA is the only way to go. If so, use it sparingly and not to gate engagement. Otherwise, if spam is such an issue there are plenty of alternatives that are easier for your users. Just Google “CAPTCHA alternatives.”