There’s a lot to learn from the latest summer blockbusters hulk-smashing their way into theaters near you. There are valuable marketing lessons to be had. And not just bad ones, like how to completely drive a beloved brand into the ground with a horrible concept while simultaneously destroying the childhoods of millions faster than you can say “You sunk my battleship.” (Not that I’m naming names.)

You sank my innocence!

There are good lessons too. Have you ever heard a marketer refer to himself as a storyteller? There’s more to that than you might think. Marketers don’t just share grand delusions of self-importance with writers, marketers share a very similar process in the development of campaigns as writers do when they develop a story. After all, that’s what you’re doing when you reach out to prospective customers—you fabricate a structured narrative for them to buy into. Here are some lessons from the screenwriting world that can help make telling your story more effective and less stressful.

Figure Out What The %*&# You’re Writing About 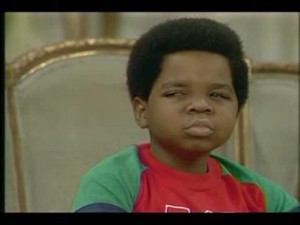 One of the greatest lessons I learned early on as a screenwriter is that if you can’t tell your story in one sentence, you don’t know what you’re writing about. Whether you’re trying to pen an eBook or develop a new campaign—heck, even trying to pin down an overall business strategy—the principle still applies. In writing, that one sentence description is called a logline. It’s the little blurb you’d see on your TV Guide describing a movie. Short, sweet, and to the point. If you can’t summarize a new marketing campaign in one sentence then you don’t have a clear enough idea of what you want and how you’re going to get there. This is the first step, and it makes everything that comes next that much easier.

Make a Beat Sheet And Cut Out Fluff 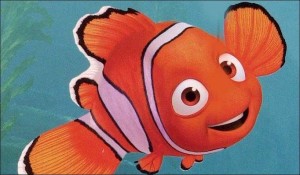 This isn’t by accident. It’s by design. Before screenwriters sit down to write their story they create something called a beat sheet—an outline of 15 key points the story needs to hit from beginning to end: Opening Image, Theme Stated, Set-up, Catalyst, Debate, Break into Act II, etc, all following something called Mythic Structure. It’s been used for hundreds of years.

If you do this with your marketing campaigns you’ll see your holes early on and catch where you can become more effective. Make a detailed plan to get you from Point A to Point B. Outline your offer, your CTA, your landing pages, your nurturing campaigns, your accompanying direct mail pieces, any aspect of your campaign, and follow the progression. Each step should flow smoothly into the next and move the campaign along logically. Cut out the fluff along the way— unnecessary steps don’t progress the plot you’re laying out and do nothing but discourage your prospects. 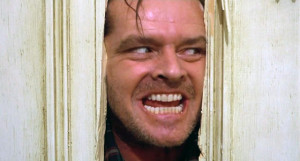 If you have a great idea that isn’t fitting effectively into your campaign no matter how you revise your strategy, convince yourself it’s a bad idea and move on, no matter how hard it is. Even the best screenwriters end up having to scrap some of their favorite lines or moments in the interest of efficiency and overall power. It’s the hardest thing to do, and sometimes it’s the most necessary. If the energy you’re putting into a project isn’t getting comparable output, shelve it and move on. You can always come back to it later. Remember, we’re after ROI. If you need to take an axe to your plans to get it, then call yourself Jack and chop away, friend.